The new Disney + Godmothered film focuses on Eleanor (Jillian Bell), a fairy godmother (well, in training) who is excited to bring joy and magic to the life of a girl named Mackenzie – only to appear several decades later, when then Mackenzie ( Isla Fisher) is a 40 year old single mother who raises two daughters.

It was talked to Bell and Fisher about making a Disney fantasy film with a modern twist. 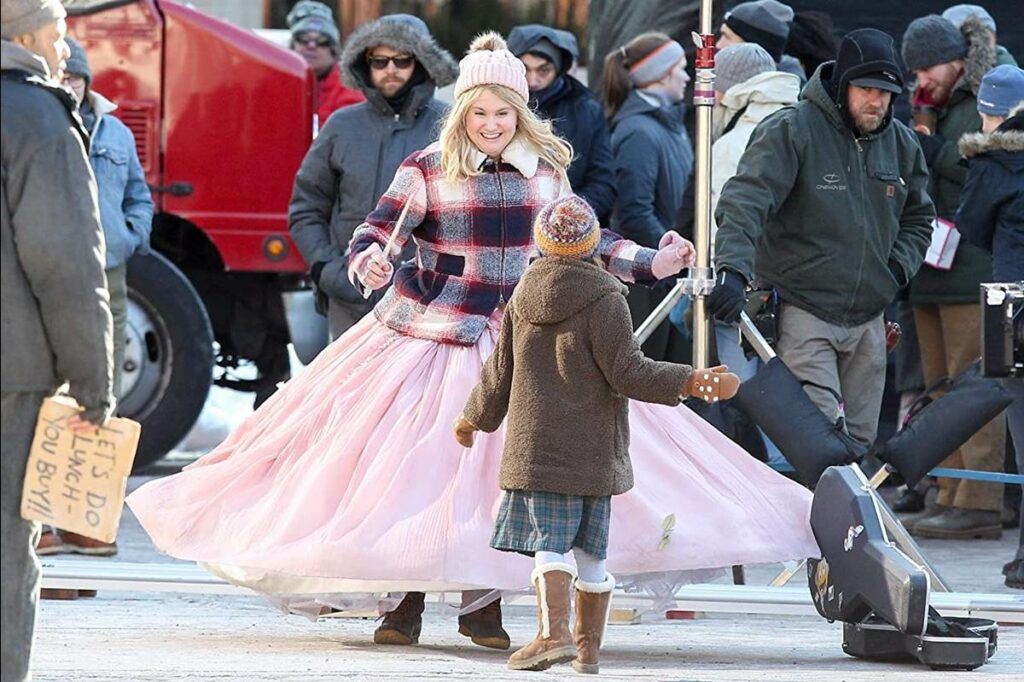 Eleanor begins the film as a traditionalist when it comes to the idea of ​​fairy tales and her messages on how to find a Prince Charming and how happiness is achieved, only to need to reevaluate her entire belief system.

On how Godmothered fondly evokes these old stories while subverting them, Fisher, who has three children with her husband (Sacha Baron Cohen), commented: “You know, it’s difficult, whether or not you are watching a Disney movie or reading the Grimm: Fairy tale brothers, how many times do you have to adjust the language within the story, or do you know, change the idealization of the princess who needs a knight in shining armor, or that the stepmother is always mean, or that the woman has always been abandoned by her mother.

There are so many types of stories and things [where] you don’t want your kids to be raised with this. I always restructured them when I told these stories and that’s what is great about this one, is that being happy forever is so personal. You can choose your own ending. We don’t necessarily need to have a palace and a dress and a prince. ”

When it comes to playing the character that incorporates these old stories – and how they can evolve – Bell said: “This is what I loved so much about her arc, is that it goes from what we consider the traditional fairy tale about the prince and the dress and the castle, as Isla said, to really open it up to [realize that] humans are complex, and they are beautiful, and they love different things, and they love, and happily ever after don’t have to mean the same thing all sometimes for each person.

This is what makes this film so special and it really connects to modern times. It was a little old-fashioned in that old way, so it’s good to be part of something that is for children and adults who can show, ‘hey, you can still have some magic, some fun and make people laugh’, but also has a really decent message at the heart of the film. “ 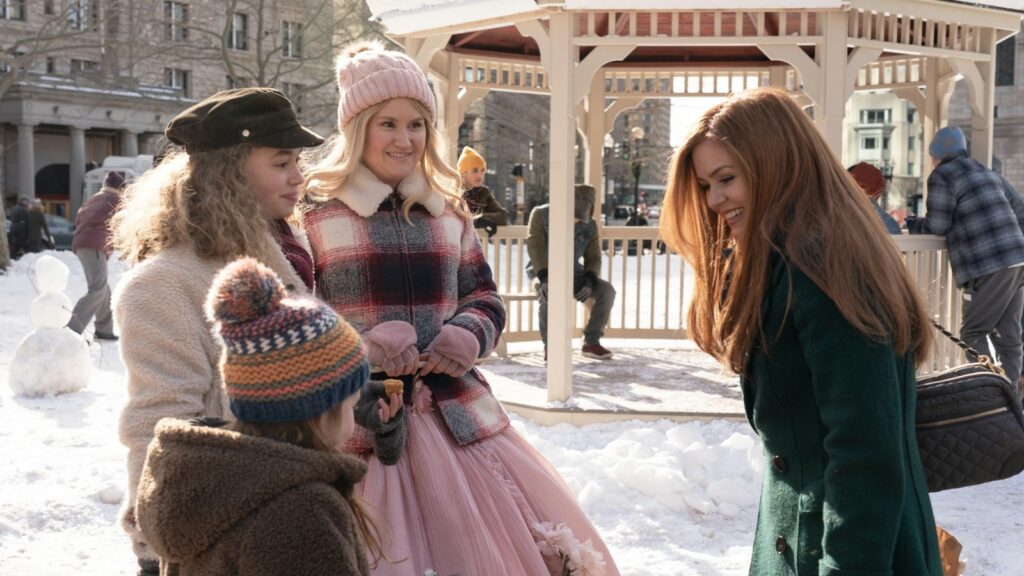 Godmothered  is for the whole family, and Fisher and Bell, who have worked in more adult comedies, were asked if they had to contain the temptation to perhaps go a little more censored when making the film.

Fisher said, “Do you know what I love about Jillian’s sense of humor? Jillian is highly rated as a hilarious R, but she can also do comedies for the family and I realized very early on, thank God, I wasn’t having to improvise comedy in this genre, because I actually realized that every joke that comes to my mind it’s quite childish, while Jillian said things like … I said, ‘Who eats so much seafood?’ And she said, ‘Sharks !!’

And she had just done the riff, and had a lot of those really funny moments, like when she’s in the basement and is singing about “This is the song you sing when you’re in a dungeon!” It all comes from the character’s imagination and this is what I loved most about working with Jillian. It reminded me of working with Zach Galifianakis,

Bell explained that while on set, it was great to take away some of those “There is no way to make the final cut” moments from your system. “It’s really fun to say, ‘Hey, guess what my brain just thought about that moment ?! and we have some shots of those that I really think are good.

It kind of releases the pressure that’s in our body, ‘Please let me tell you a strange joke!’ But in fact, it was fun to change direction and think, ‘Well, what is funny for an adult who has a child watching and also what would the child find funny? It has to be a little bit of both. It must be a hint of this and that and I think, hopefully, Isla and I did it in this movie. “ 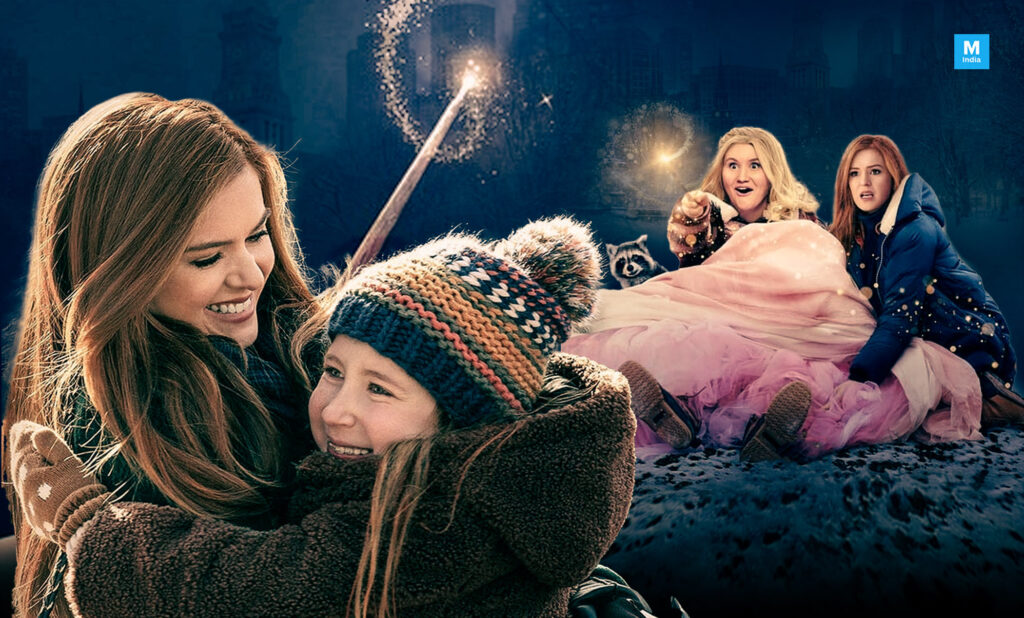 Godmothered  was filmed in Boston in early 2020, just before the pandemic caused so many changes, and Fisher explained:  “  I feel very happy that we were able to do this and we just got on the scene. We were three days away from wrapping the movie when COVID closed it and they were able to animate the [missing] parts and pick up what was missing, and you really can’t say. It is so fabulous. “

The abrupt end of production meant that Fisher was grateful even for the time spent with Bell giving interviews – via Zoom, of course – to promote the film, as she noted: “It’s a pity we don’t have a wrap party where we had to hug and who knows when we will embrace again, but at least we can do something like this and celebrate what we work on and get everyone’s reactions. “

China: A Little About